The Need for Criminal Justice Reform in Arizona

Although the need for criminal justice reform in Arizona has been recognized, recent efforts to address these issues have failed in the Arizona legislature. One proposed Arizona bill would have enabled incarcerated people to be released early if they participated in a work or education program. Another bill would have given Arizona judges some discretion to avoid harsh mandatory minimum sentences for certain offenses. 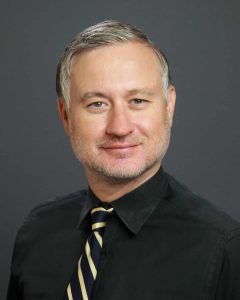